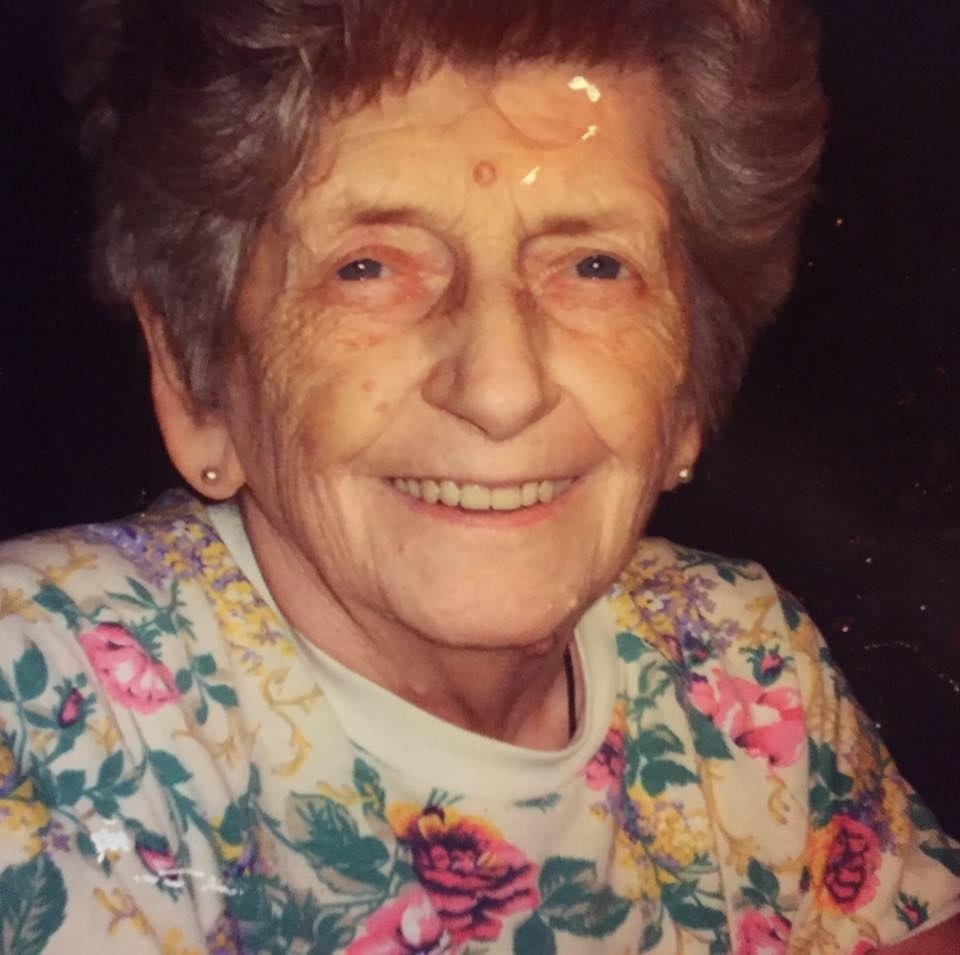 November was always an exciting time where I came from. The year's first snow usually arrived, coating the world with a clean, white blanket foretelling what was to come in the months ahead. With the snow came the crisp, cold air---the kind of air that "froze your nose hairs" when you stepped outside. As a kid, we found this phenomenon as exciting as seeing our breathe condense into a smoky, white cloud as we attempted to "blow" smoke rings in the newly arrived frigidness. It was a season of warm apple sauce, pumpkin rolls and a coffee pot that brewed all hours of the day. It was the only part of the year where pie was acceptable for breakfast and even kids could sip the occasional cup of Maxwell House without receiving a disagreeing look--especially from Gram. November was always welcomed as it signaled the news of "outside work" being completed. The fields were stripped of the crops, the canning and freezing was complete, the fire wood was cut, and we all rested in anticipation for the long winter ahead.

I have so many childhood memories from this time of year, but one is always in the forefront of my mind. Thanksgiving Day. As a kid, this was by far my favorite day. Thanksgiving trumped Christmas, and even my birthday. My Gram and I would spend days discussing the menu plans for the feast we would create for family and friends after a long day of hunting. Gram would purchase all the fixings for everyone's special dish. While the family adorned themselves in blaze orange and headed for the woods before dawn, Gram and I would wake early to prepare the turkey and start our day of peeling, stirring, rolling and baking. I can still hear the percolator brewing our morning coffee. The sounds of the Macy's Thanksgiving Day Parade echoing from the living room in the front of her house. The neighbor, Bob, would sometimes pop in to see if there was any word from the woods on who had bagged the biggest buck. And sometimes, if we finished all our preparations early, we would sneak to the laundry room where we cooled the pies, cut a small sliver and treated ourselves to a cup of coffee and a soft chair before everyone arrived.

The door would swing open signaling the landing of the hunting crew carrying the smells of November on them. Most still trimmed in hunting gear, and commenting on how cold they were between the tales of "the BIG one that got away". I would sit in the den, anticipating the ending of their stories…but the introduction of the juicy, golden turkey swayed attentions towards the dining room table.

Gram was not one to have fancy, material things, although there were certain, special occasions when the delicate table clothe was laid, and unique salt and pepper shakers were chosen from her vast collection and placed on the table. She never desired expensive silver or fine china for those "special occasions". My Gram was a practical, simple woman that placed her value in things no one could "see". She loved God and her family. Gram displayed an attitude of peace and contentment in what people would believe the most difficult of situations. But, when anyone took a chair at Gram's table---it was revealed that God had blessed our family richly with her example. The love for one another and memories made around her table are with all of us still. Every time our family and friends sat around that table together, it was a "special day" for my Gram…every day was Thanksgiving Day.

As I think on my memories of my Gram, how she handled situations and life's trials, these verses come to mind:

"Finally, brothers, whatever is true, whatever is noble, whatever is right, whatever is pure, whatever is lovely, whatever is admirable--if anything is excellent or praiseworthy--think about such things. Whatever you have learned or received or heard from me, or seen in me--put it into practice. And the God of peace will be with you." Philippians 4:8-9

She was so good at "practicing" these things. And as we approach Thanksgiving week, what better way to show people the love of Jesus?